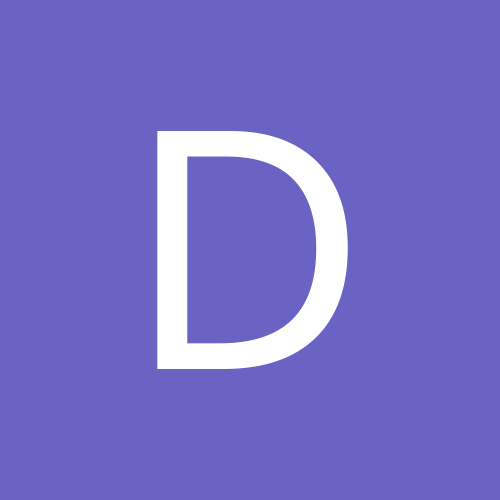 thoughts about the June Draft?