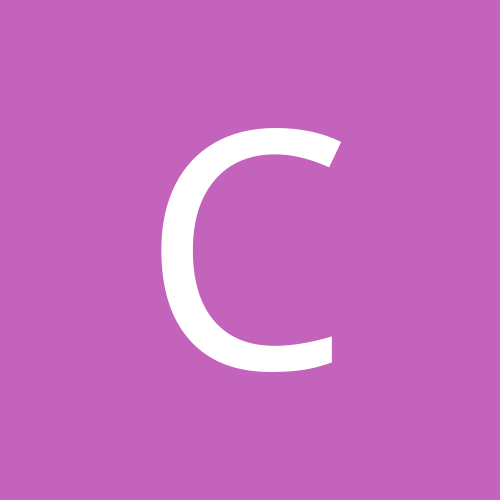 Any WAS homers have the Portis update from the weekend?

By cortezthekiller303, September 4, 2006 in FFToday Board