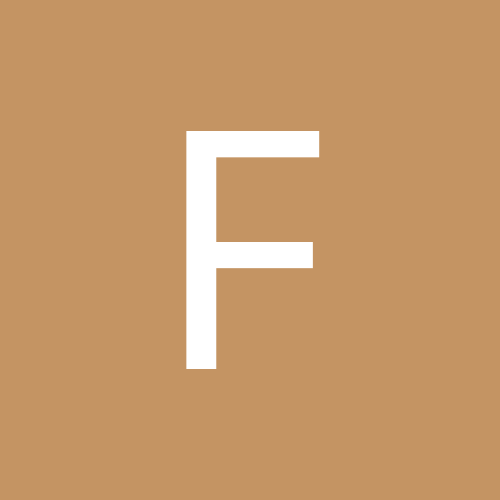 First IDP $ league of the season