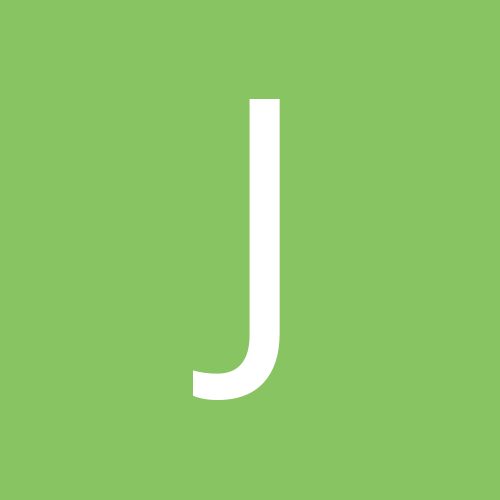 Will Eli get ran out of New York