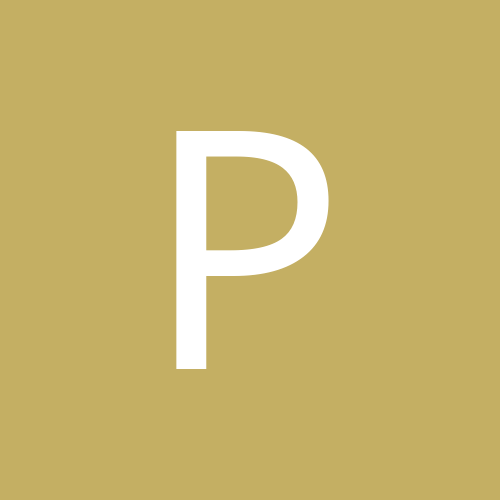 By philmckracken, January 16, 2008 in FFToday Board