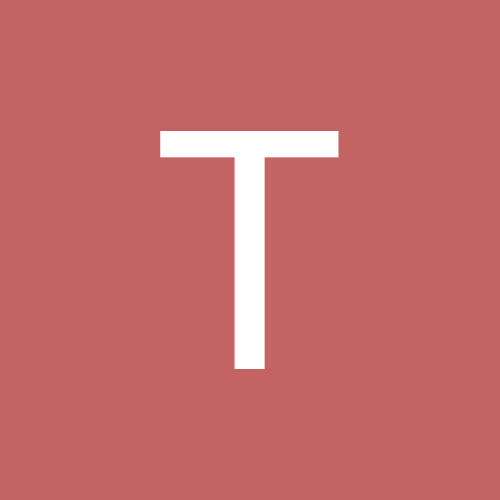 Which RB are you picking at #4?