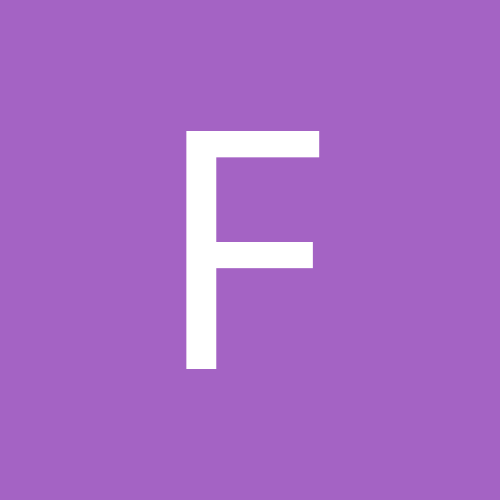 By fulldevilhakysac, April 25, 2010 in FFToday Board