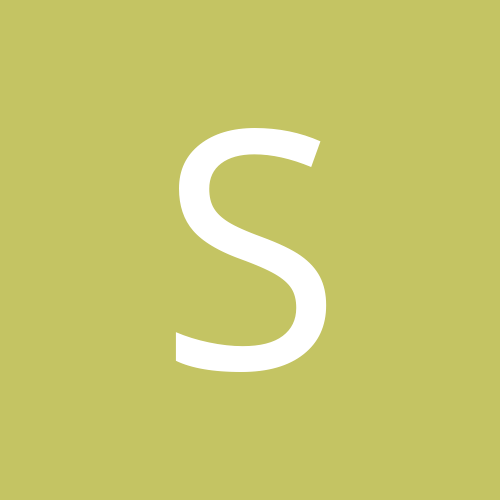 Any of you ever quit being a fan of a team?