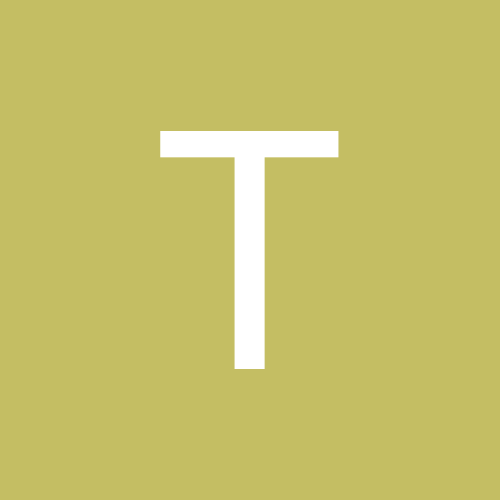 Who are you starting over Randy Moss?