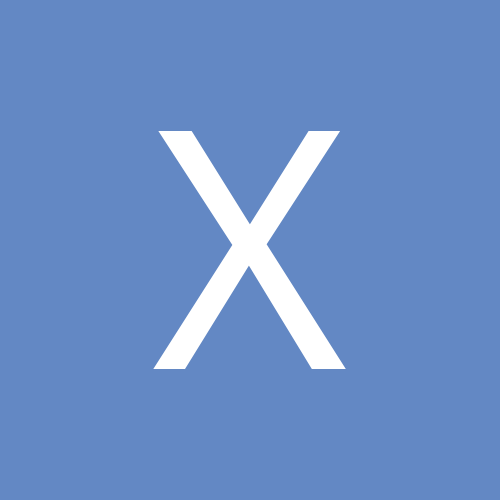 Configuring Back Up Spots