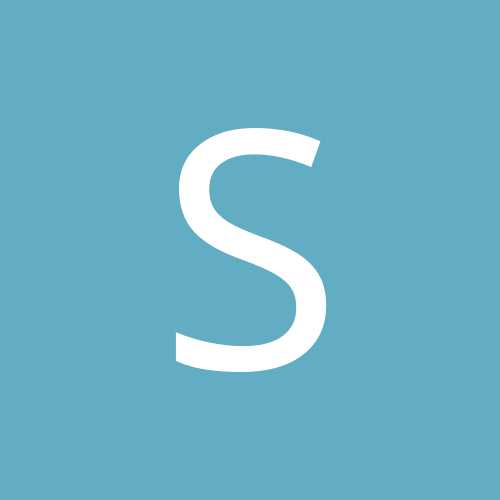 NYC to shut down public trans!