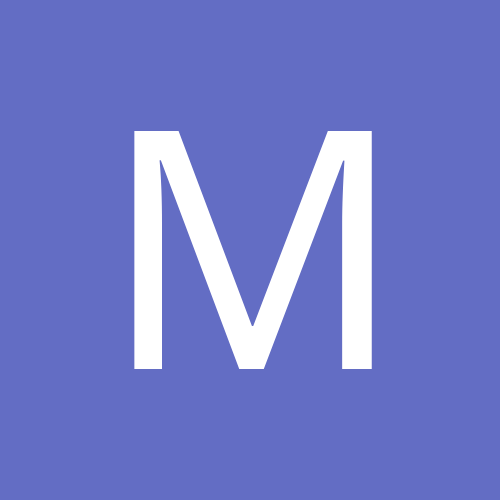 Why Can't the Patriots Win Without Cheating?