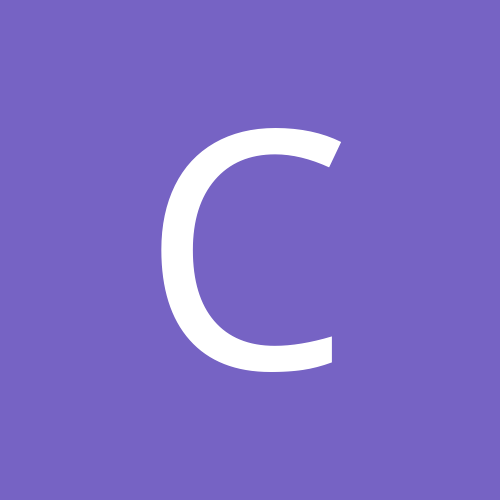 Ray Rice to be pushed heavily by Benard Pierce...do you believe the hype?