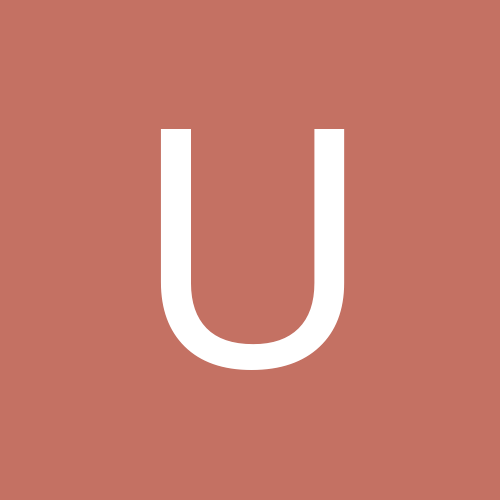 Going up against Manning support group.

By Uberjamb, September 6, 2013 in FFToday Board