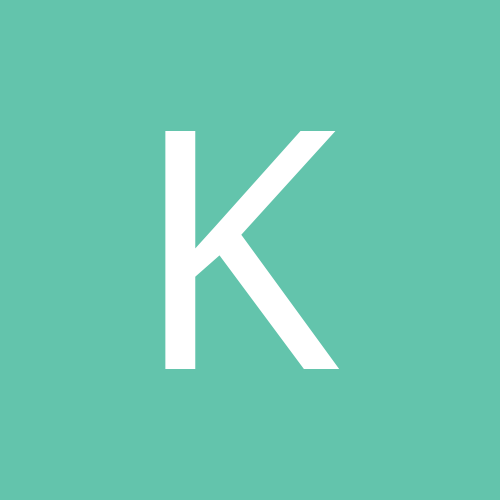 Brady sans Gronk down the stretch