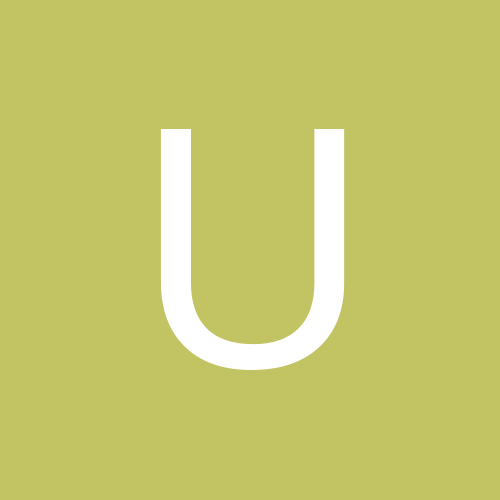 Gordon out for the season, per CBSSports