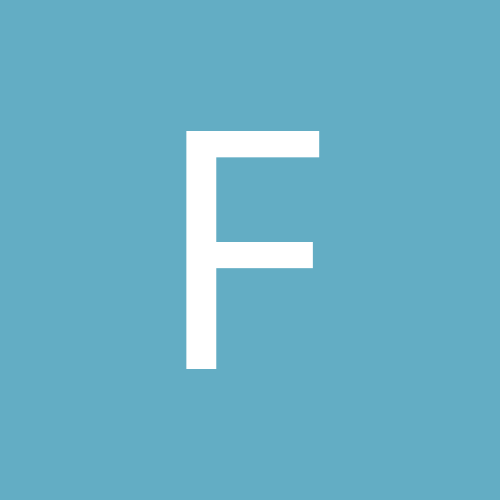 D.Murray's days in Dallas appear to be numbered