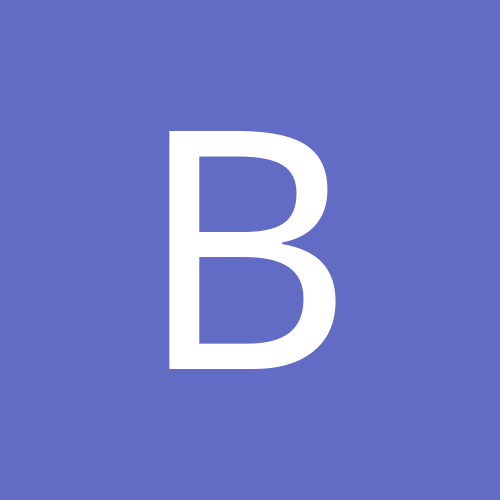 Raiders RBs: any new info on who's next up if Murray goes down?

By brotherbock, October 3, 2016 in FFToday Board