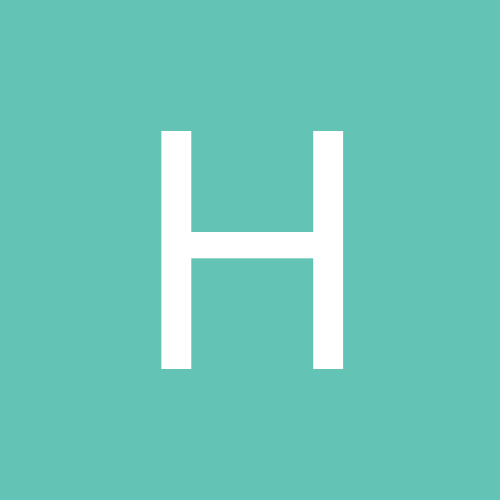 Quitting a job...Anybody ever depart in a magnificent way