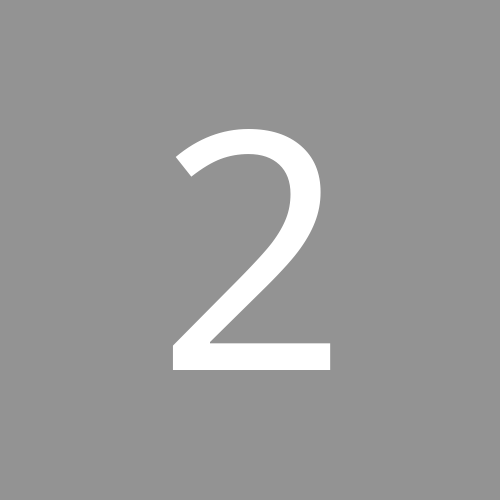 Did anybody start Thielen in their playoff games?