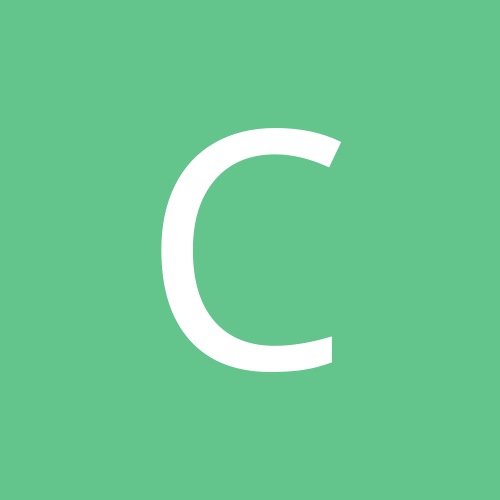 Ware out with knee injury