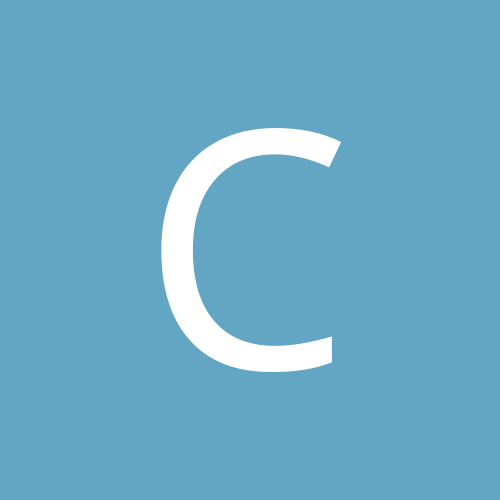 Bridgewater to the Saints