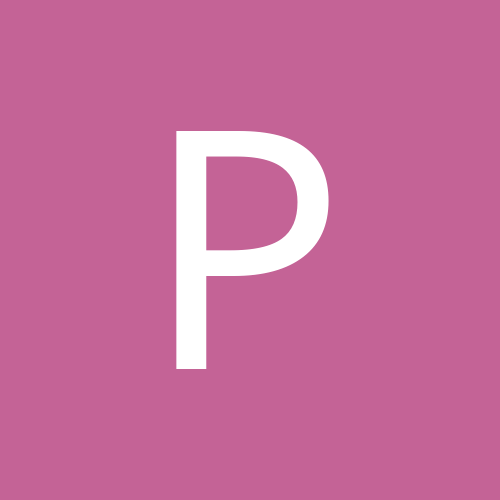 Updating ADP after Keepers are entered