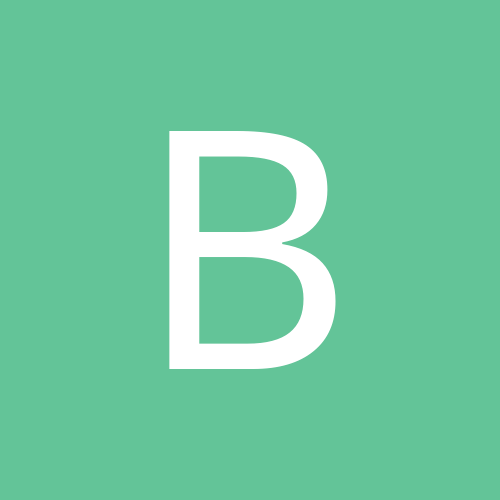 NURSE IN GERMANY SENDS A MESSAGE TO THE WORLD