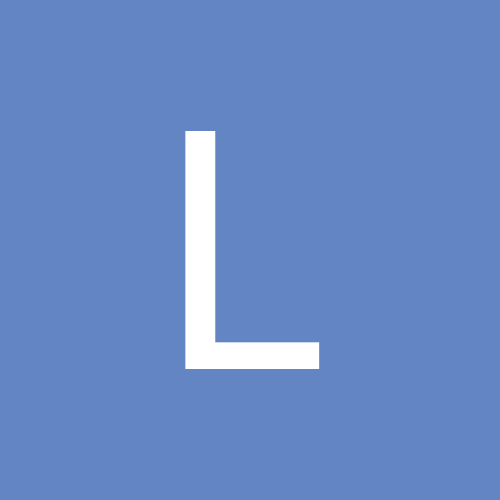 ++ Update: Tyreek in trouble - No Suspension ++