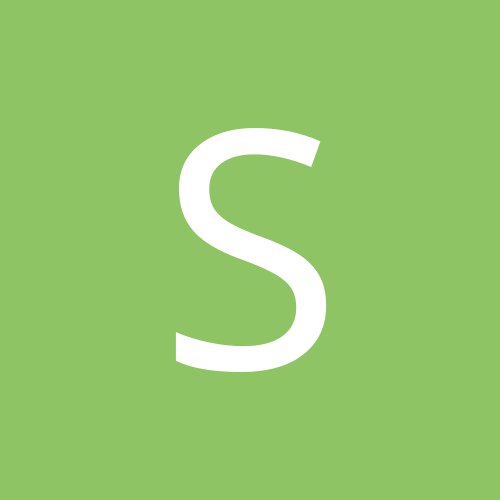 By seahawksfantasysports, April 12, 2019 in FFToday Board