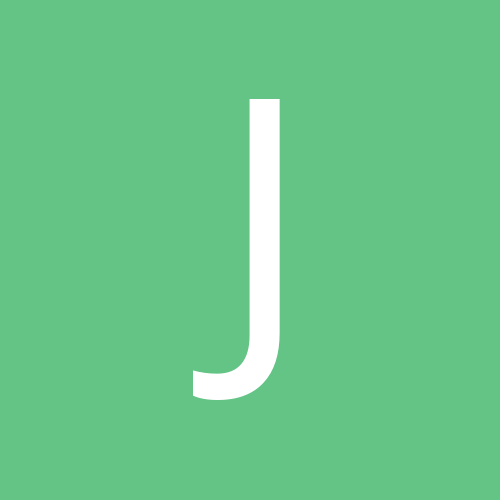 Keeper Question - This is a tough one!