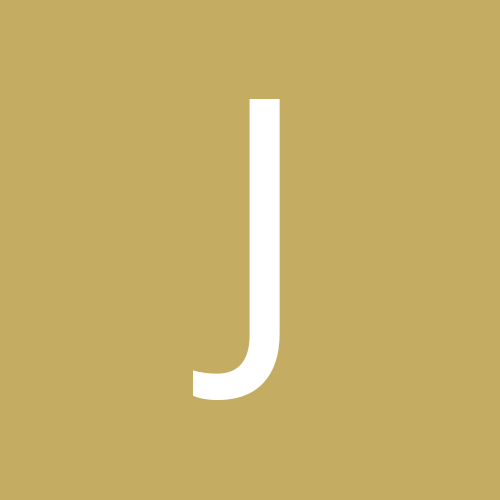 Drafting from the 1 spot