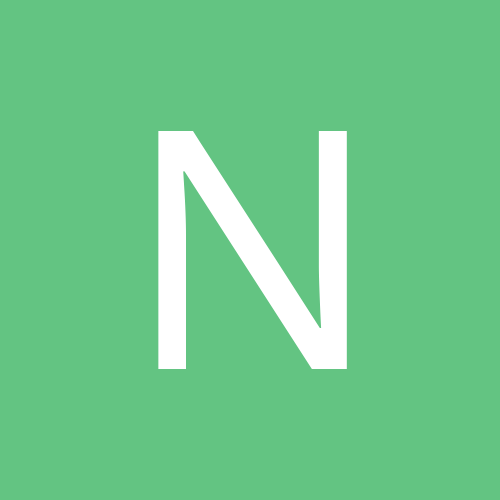 Is Sammy Watkins FOR REAL?!