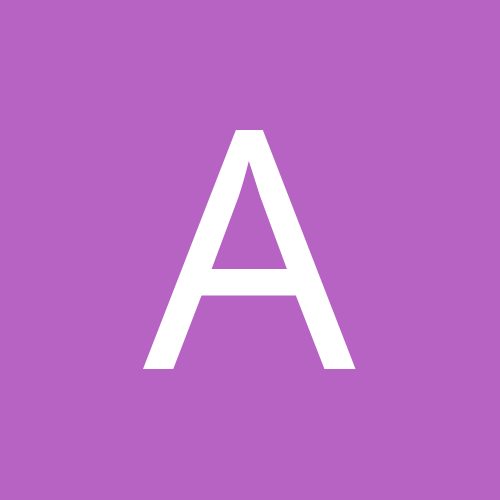 By Armchairwarrior, September 11, 2019 in FFToday Board