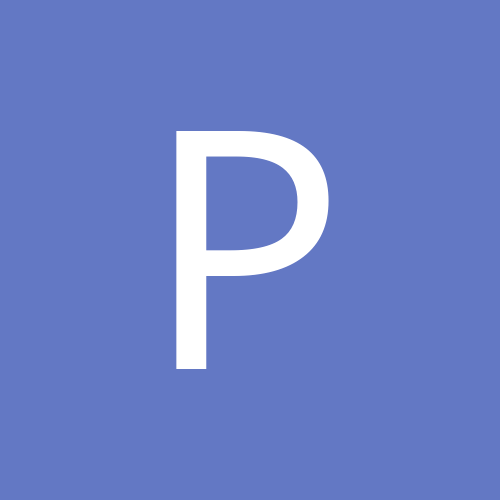 James White....what is the obsession?