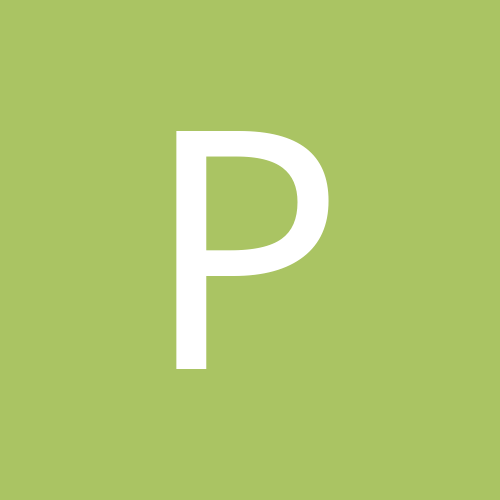 Edmonds still worth a roster slot?