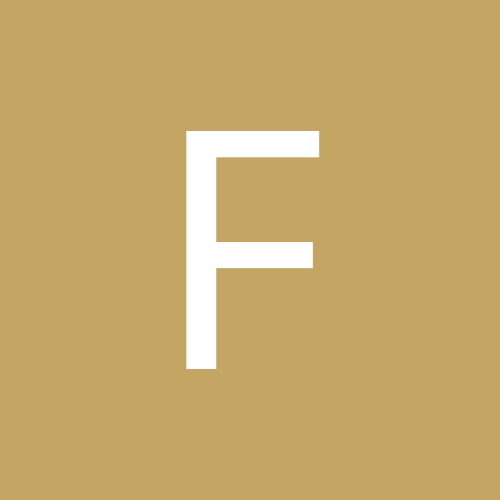 I am starting Ryan and my opponent is starting Jones and Ridley. What to do?