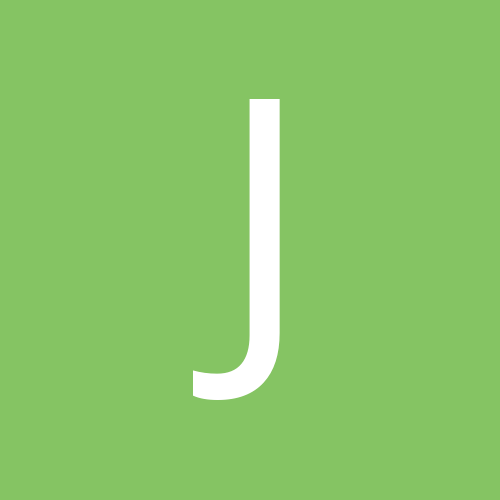 By JYaniscavich, April 13 in Find A League, Fill A League