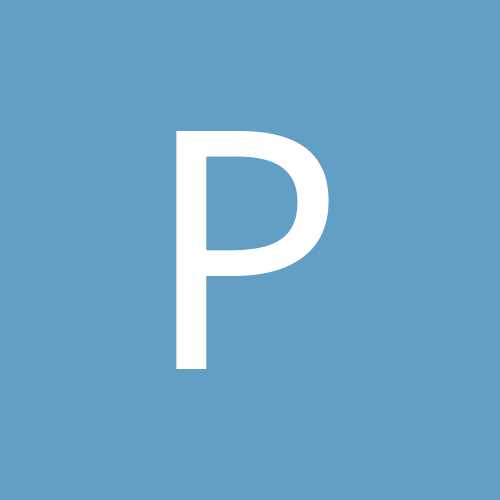 Does farting spread the Chinese Biological Weapon of Death?

By phillybear, June 27 in The Geek Club