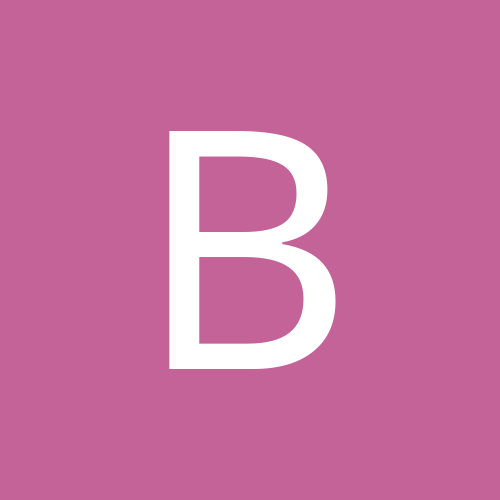 By BirdGang, Saturday at 03:40 PM in The Geek Club