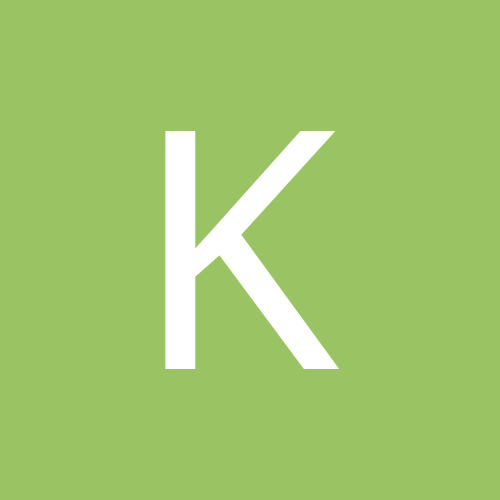 Who is going to have a blowup week week 3