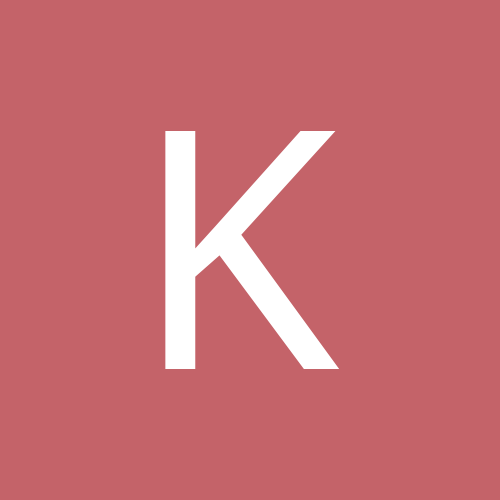 Any in season trades going on?