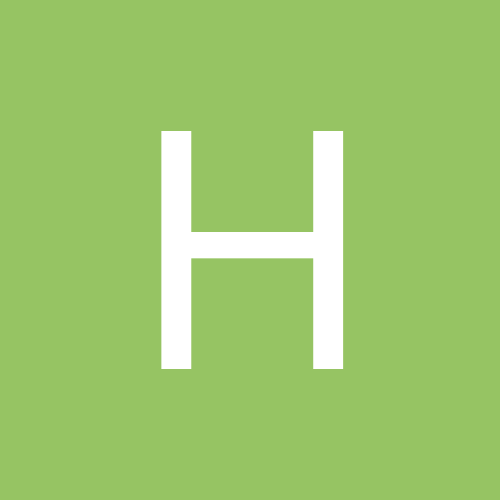 Moderna vs. Pfizer Vaccines - Which is better?

By HTH, April 6 in The Geek Club