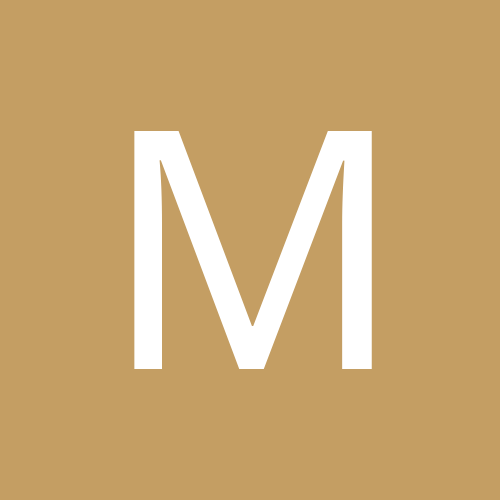 Who remembers their first championship roster?