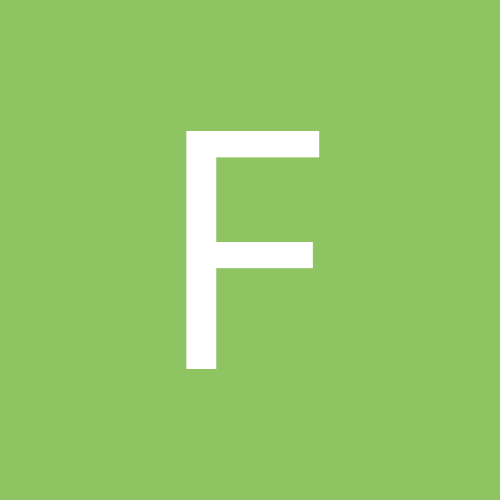 Player's at the 1st Turn

By fatguylittlecoat, August 11, 2021 in FFToday Board