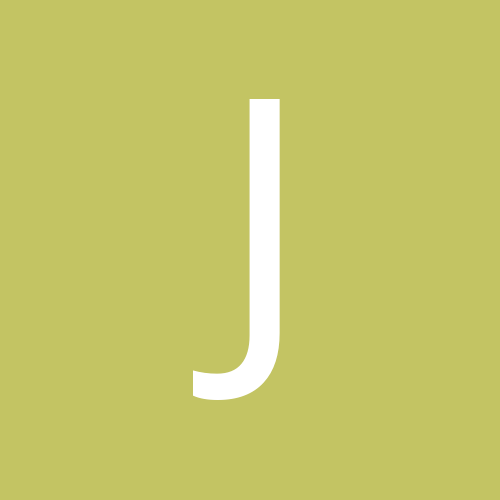 Johnathan Taylor with the #5 overall pick---is this crazy???

By jtztdm, August 19 in FFToday Board