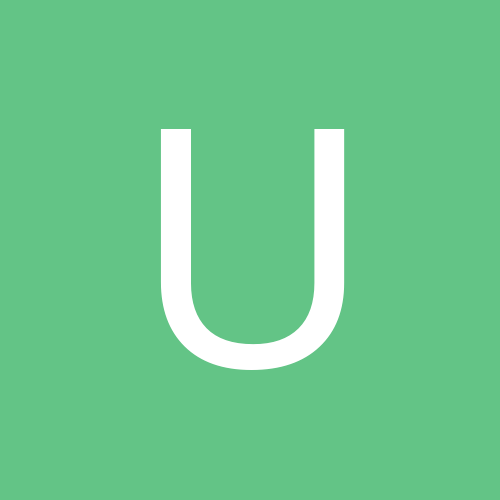 Mostert out for the season

By uflouie, September 14 in FFToday Board