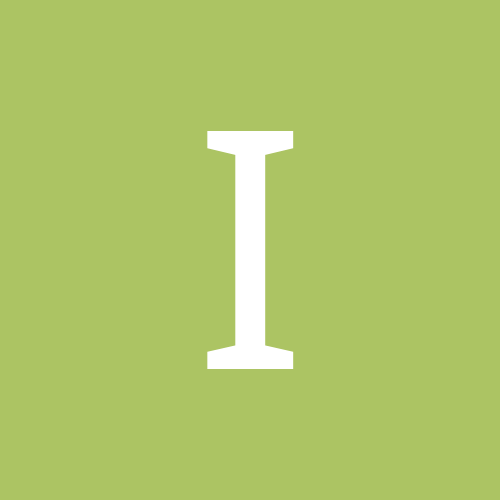 By IndyColtsFan, Wednesday at 03:51 AM in The Geek Club