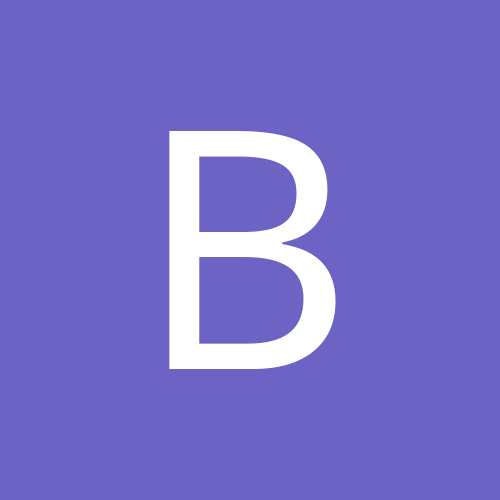 Value of Schultz vs. Jeudy/Toney

By browndelivers, October 28, 2021 in FFToday Board