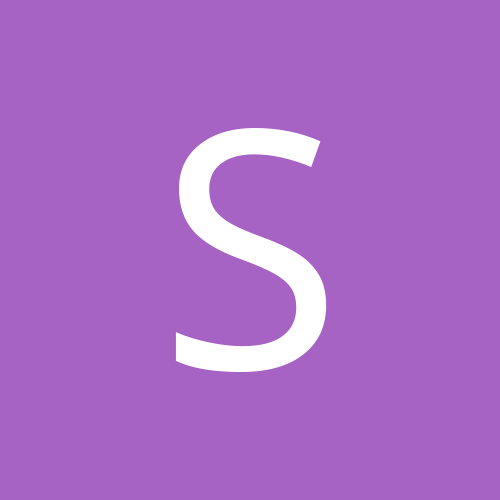 Anyone else pickup Adrian Peterson ?