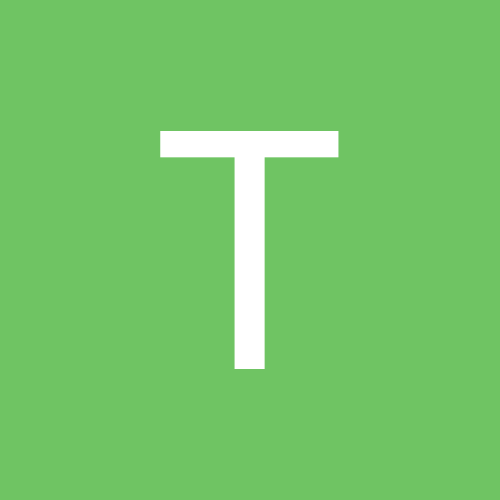 Why have USC QB's not done well in the NFL?