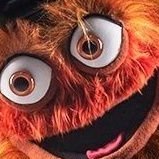 The latest conservative cure for Covid

By MDC, January 12 in The Geek Club