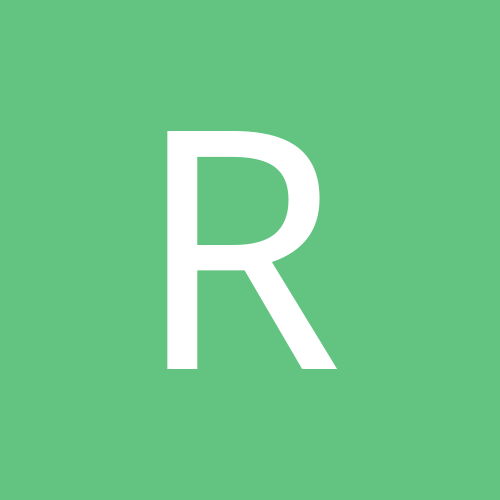 By remote controller, May 18 in FFToday Board