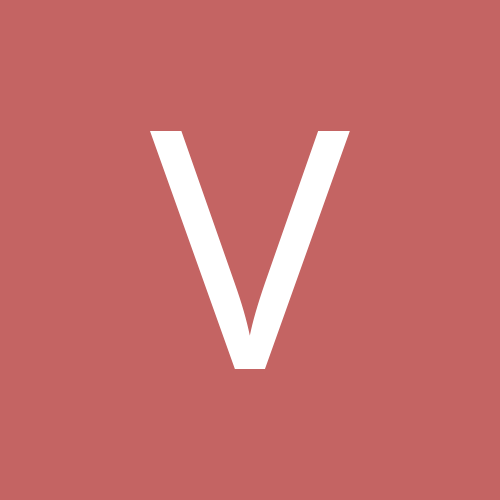 By vomit, June 27 in The Geek Club